Home People The man who gave me a chicken 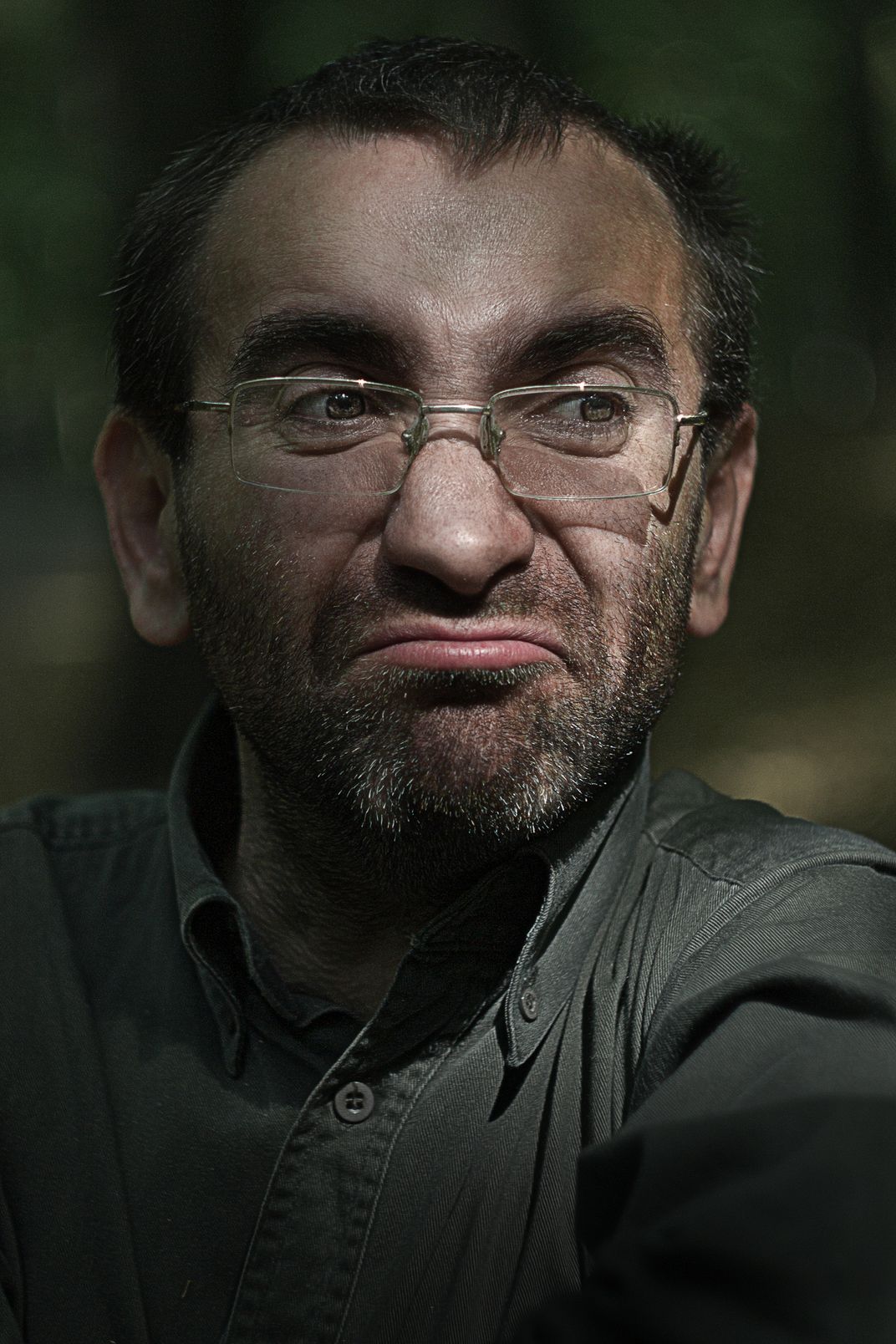 Once I said to Andrey (the man in the photo): "Let me make your portrait?", He replied: "Ok." It was a warm autumn when Andrey called and said that I was going to a park near me. We met and I saw that he was a little drunk. It did not upset me, because I thought that he would not be embarrassed by the camera. With pride he handed me a raw chicken, I did not need it, but it's impolite to refuse a gift. When we sat down on the bench Andrei began to talk about his work, about the authorities, about friends. His face expressed a range of emotions. In this time I took this shot.