Home Travel The most beautiful mosque in Turkey 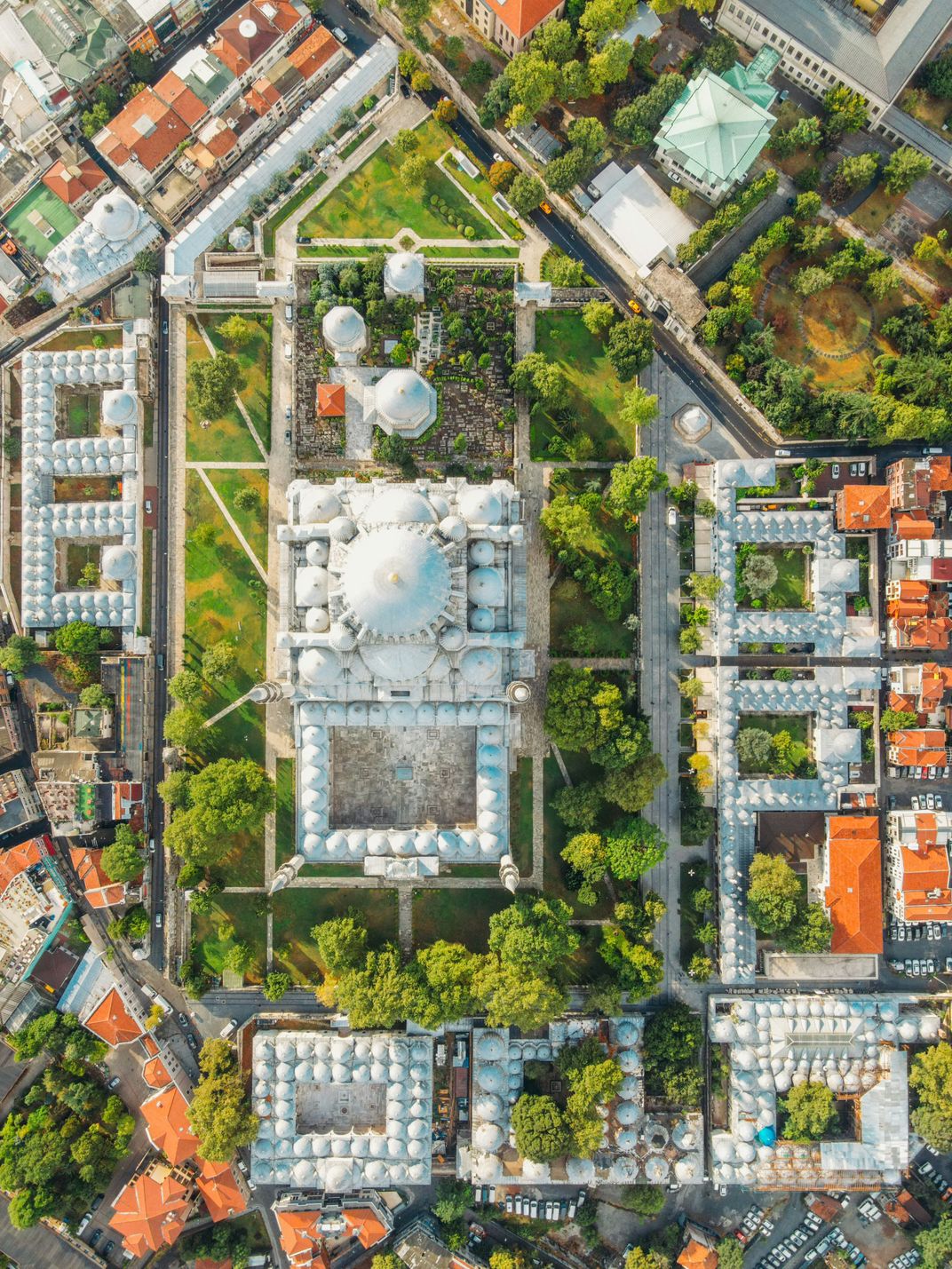 The Süleymaniye Mosque is an Ottoman imperial mosque located on the Third Hill of Istanbul, Turkey. The mosque was commissioned by Suleiman the Magnificent and designed by the imperial architect Mimar Sinan. An inscription specifies the foundation date as 1550 and the inauguration date as 1557. Behind the qibla wall of the mosque is an enclosure containing the separate octagonal mausoleums of Suleiman the Magnificent and that of his wife Hurrem Sultan (Roxelana). For 462 years, the Süleymaniye Mosque was the largest mosque in the city, until it was surpassed by the Çamlıca Mosque in 2019. The Süleymaniye Mosque is one of the best-known sights of Istanbul, and from its location on the Third Hill, it commands an extensive view of the city around the Golden Horn.