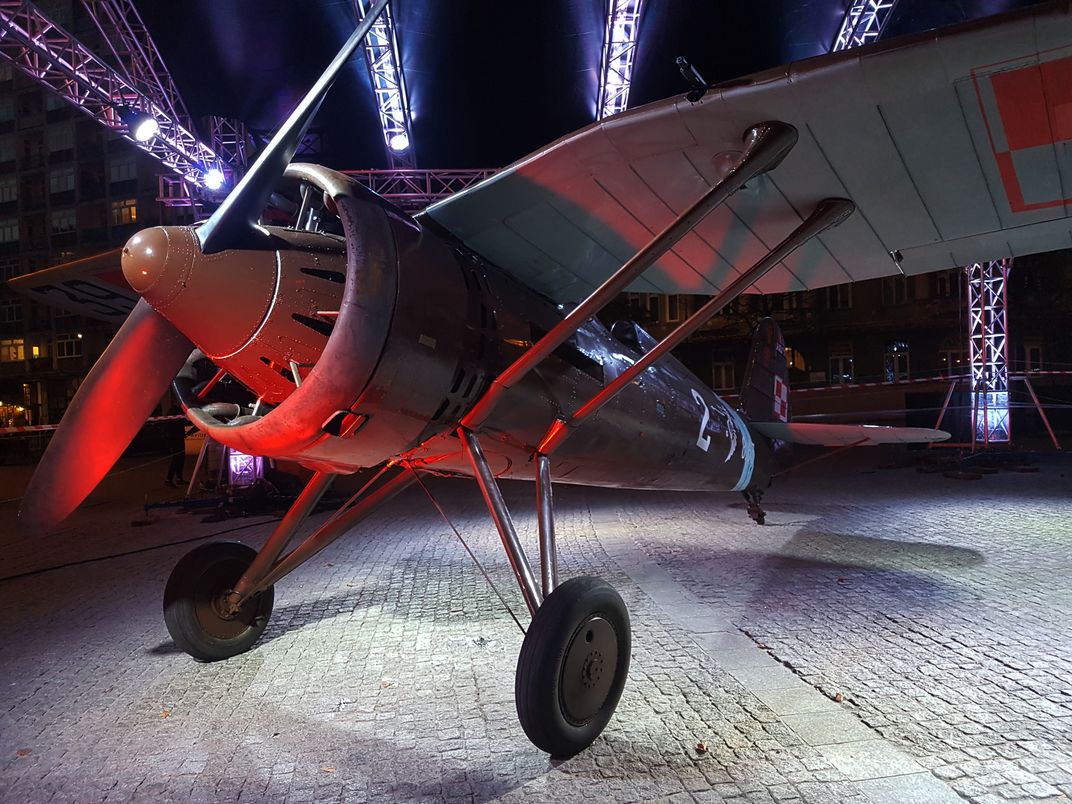 In 2018 at Warsaw University of Technology a special exhibition was held to celebrate 100 years of regaining polish independence. The Institute of Aeronautics and Applied Mechanics (a part of the university) is considered one of the most important facilities that contributed to the polish aviation. Thus it was decided to present at the exhibition polish aeronautical achievements starting from 1918. The main object of the exhibition was the legendary polish PZL P.11c aircraft. This is the only one, which survived the second war. It was a part of the Hermann Göring (Reich Minister for Aviation) collection which was fortunately saved after the war had ended. It was a very unique opportunity to see the aircraft which it is kept in the Polish Aviation Museum in Cracow and is almost not shown outside the museum due to its uniqueness and significant role in polish aviation history. As the representative of the exhibition organizing committee chairman I would like to share this memory with you by presenting this photography.