Home People The opposites within 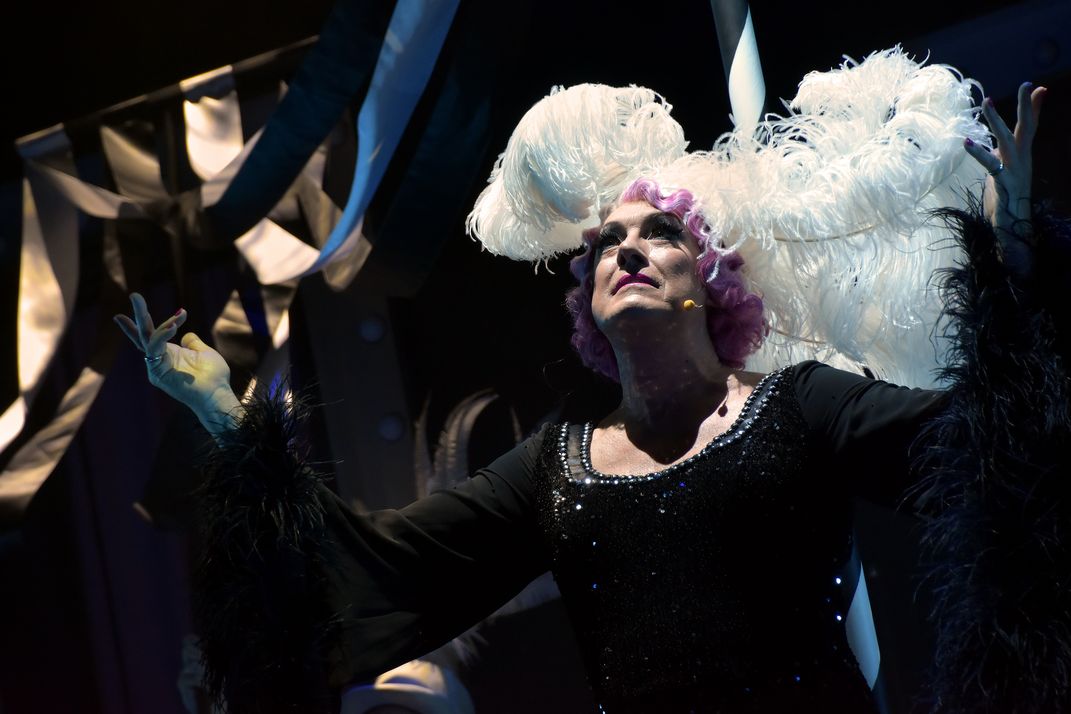 The human species has always been suspicious and afraid of those who are different; like HBTQ persons who have met a lot of prejudice and harassments through the years. Lars-Åke Wilhelmsson a.k.a. Babsan is costume designer, art director & one of Sweden’s most famous drag queens. Although he personally has been spared from prejudice and harassments during his life he was beaten & knocked down as a teenager because he was such a good dancer and ”stole” all the girls who wanted to dance with him.