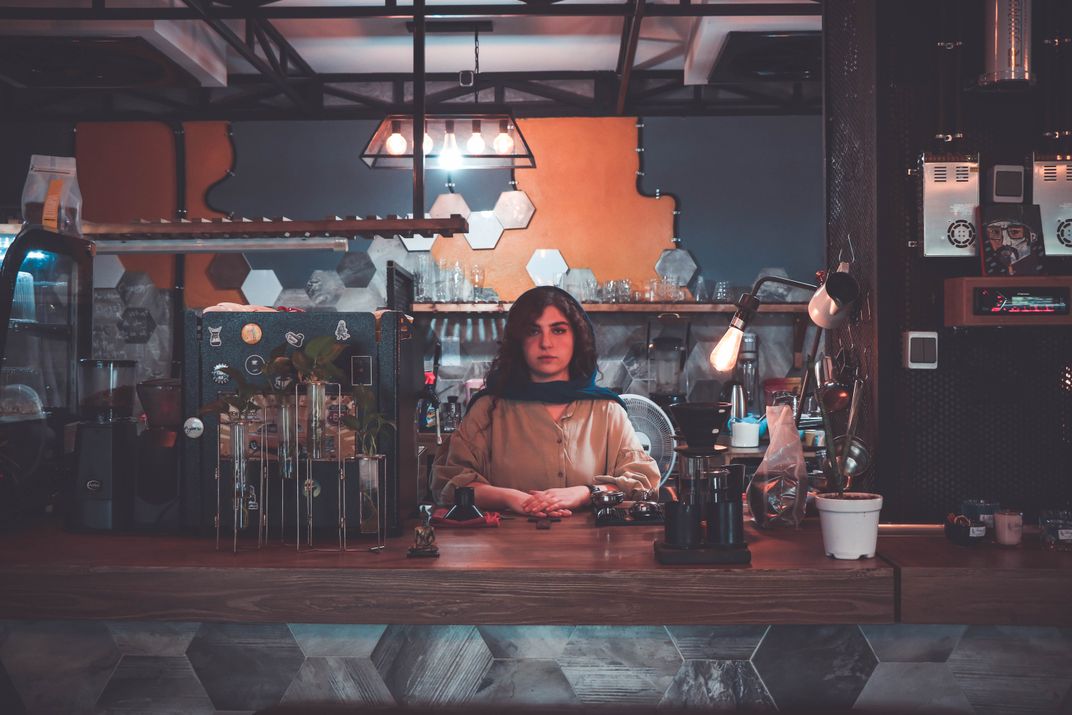 The second sex is the sum of the photos, which deals with this silent majority with a feminine look. Women who have experienced identity and role crisis during the transition from traditional to modern and post-modern society. On the one hand, the current situation forces them to work and economic and social activities, and on the other hand, they are still known as the second sex. They do not enjoy all their rights. What I have portrayed in this series is the image of women who play a role in society in various forms, including teachers, lawyers, nurses, and even forbidden occupations, and the silence of a society in transition. Iran is contemporary. The photography process of this collection continues...