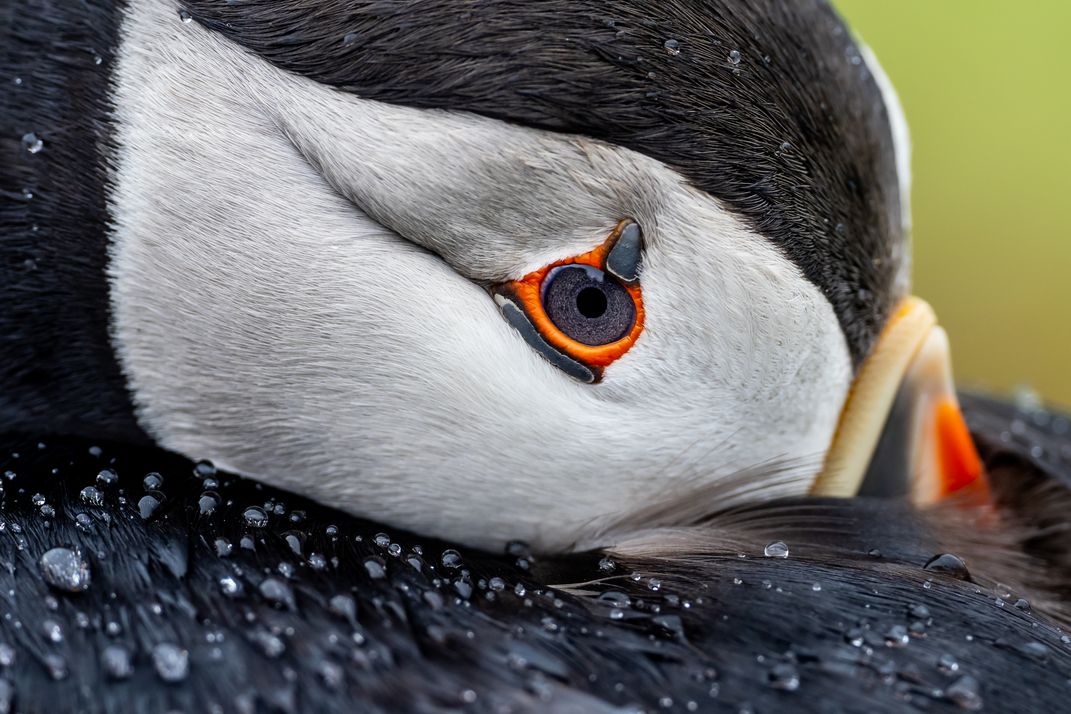 In the south of Dublin, following the coast between winding roads and villages with slate roofs, we arrive to our destination. At the bottom in the Irish Sea, with high cliffs covered by a green mantle of vegetation, two islands of approximately two kilometers appear from the sea. Towards the summer months the seabirds seem to have marked on their GPS those islnds. In the west face the calm reigns, where the low vegetation practically reaches sea level, however on its east side over the cliffs, hundreds of thousands of birds try to move their youngs. The vast majority are alcids, seabirds that travel most of the year along the oceans following the fish banks, birds that remind us to the penguins, but these ones can fly, even dive with great agility. Razorbills, guillemots, Puffins, gannets, are some of the most characteristic birds of the islands, although a large number of species adorn these natural paradises.