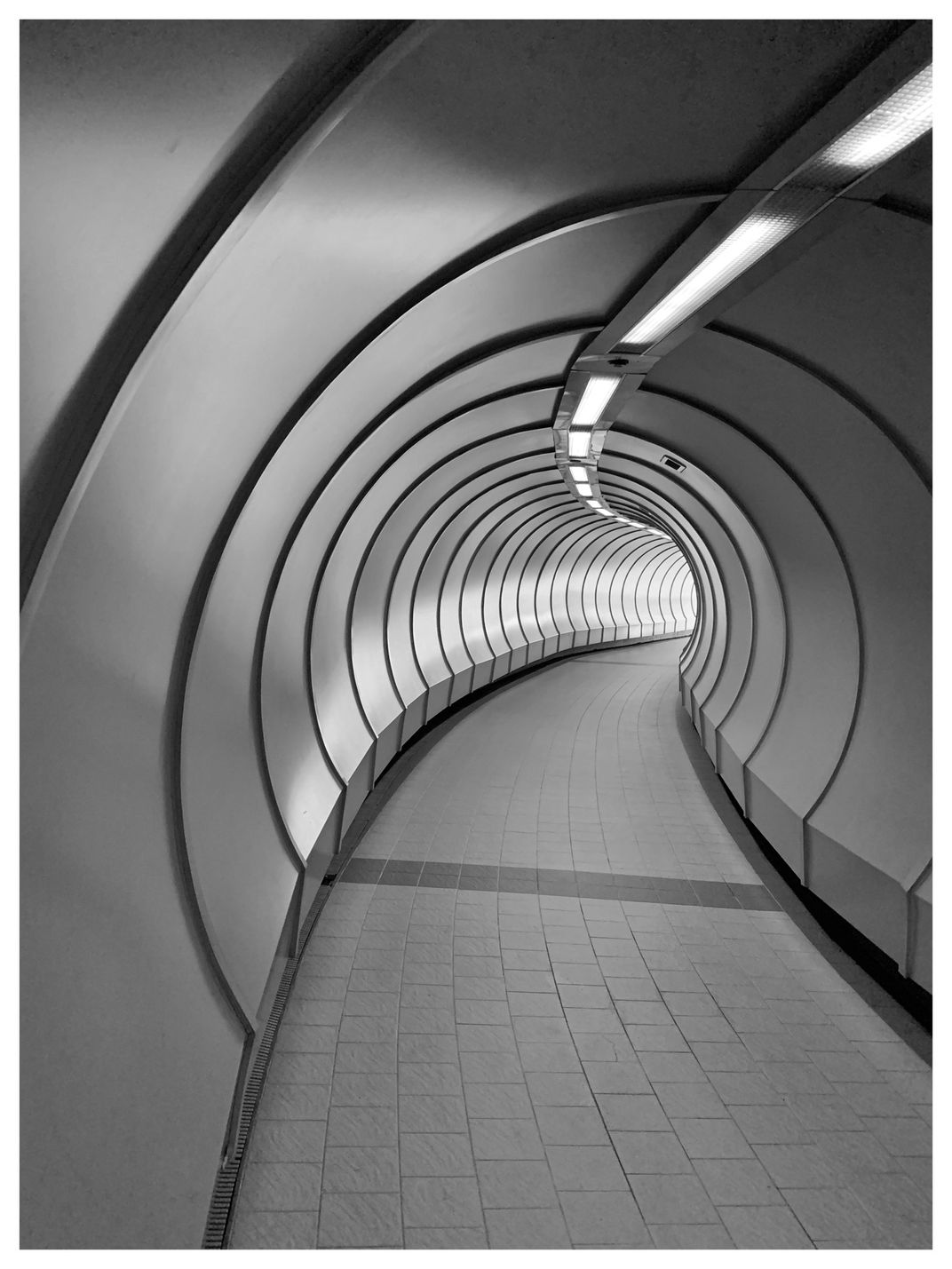 Image shot near Hort Park in Singapore. The underpass allows lights and shadows to commingle, like past, present and future. The ambiance reminded me of a TV series form late 60’s which starts as follows : “two American scientists are lost in the swirling maze of past and future ages, during the first experiments on America's greatest and most secret project, the Time Tunnel. Tony Newman and Doug Phillips now tumble helplessly toward a new fantastic adventure, somewhere along the infinite corridors of time”.