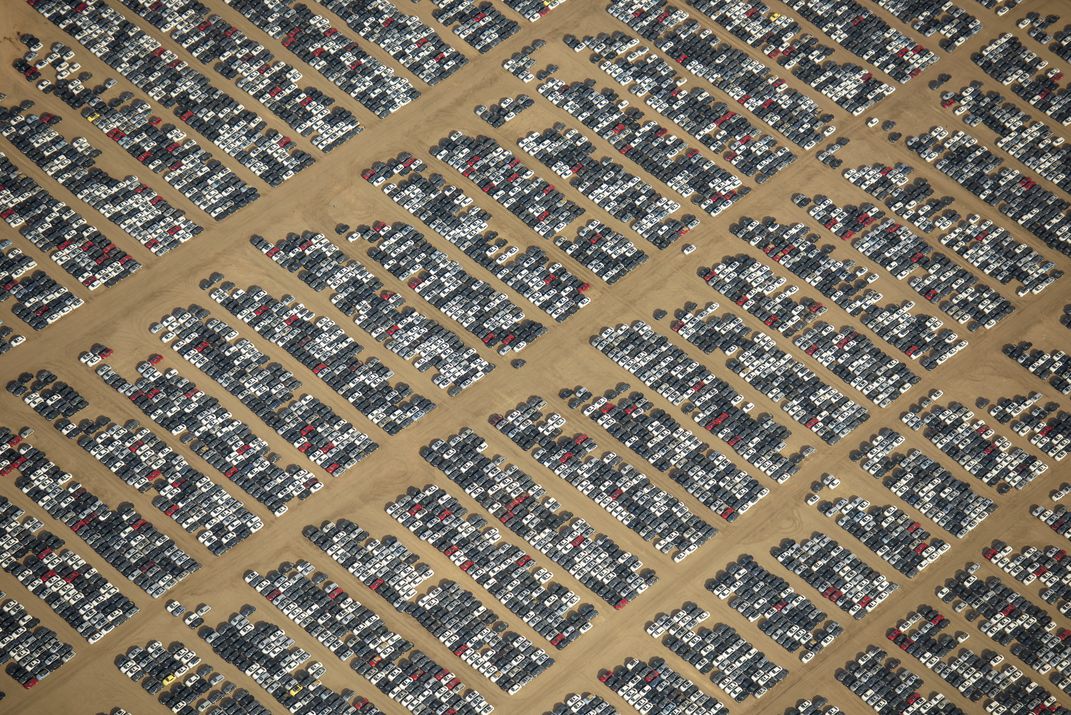 The Volkswagen emissions scandal began in 2015, when the EPA issued a notice of violation of the Clean Air Act to Volkswagen Group which had intentionally programmed turbocharged direct injection diesel engines to activate their emissions controls only during laboratory emissions testing which caused the vehicles' NOx output to meet US standards during regulatory testing, but emit up to 40 times more NOx in real-world driving. Today thousands of VW models fom 2009-2015 await their fate in the dry deserts of California.