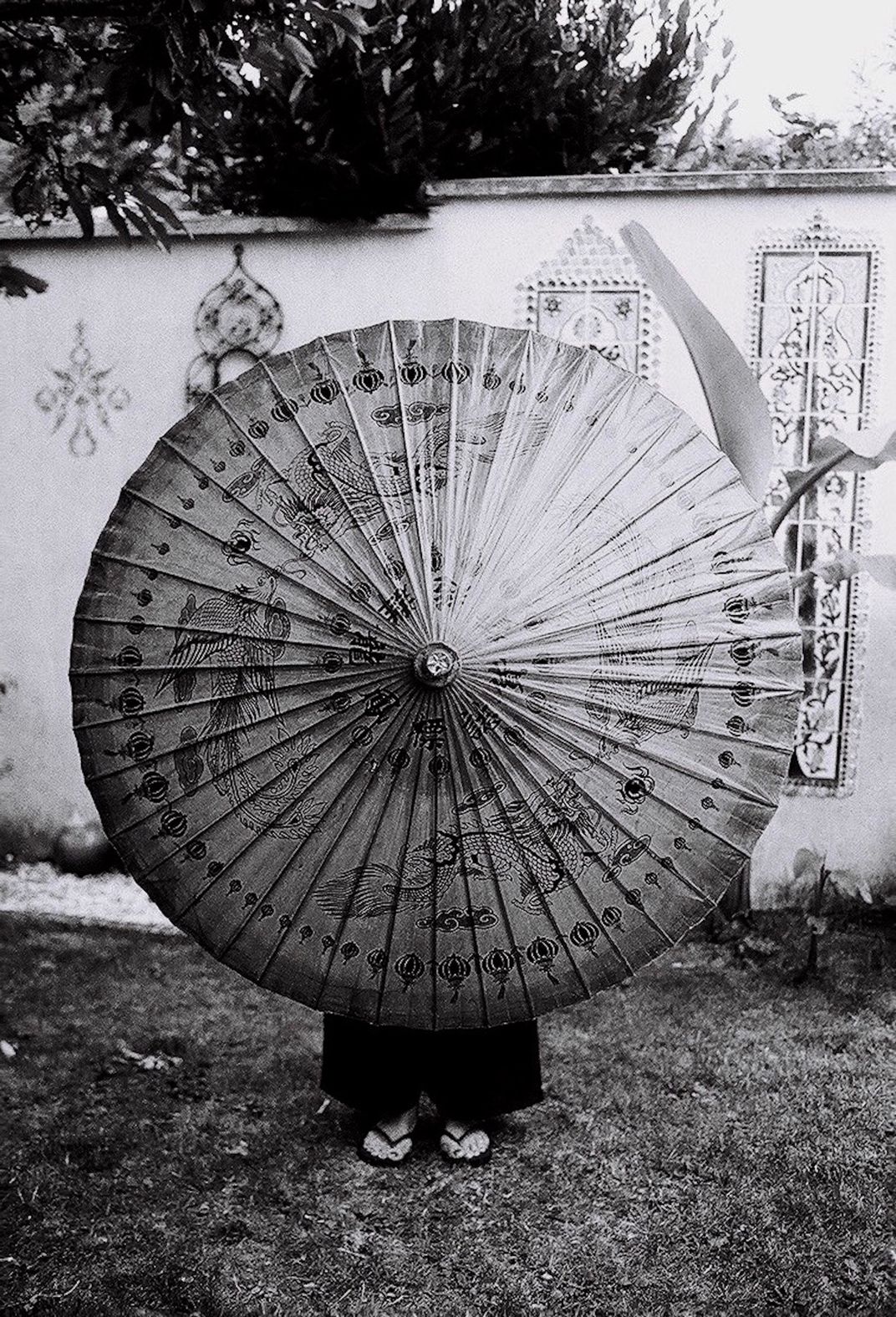 While working on a story about the Chokbengboun family's account of finding refuge from the Laotian Civil War, in France, I met the Gagneux family. The Gagneux's also having had to flee Laos during this time were obliged to transport themselves, as well as all of their belongings to their new home in a country that although familiar, became quite foreign to them. Familiar because it was the country their father came from, but foreign because the Gagneux children were both born in Laos where their hearts remained. Pictured here was one of the objects that the family kept in their possession - a zodiac umbrella they had purchased in Thailand.