Home People Through The Stations 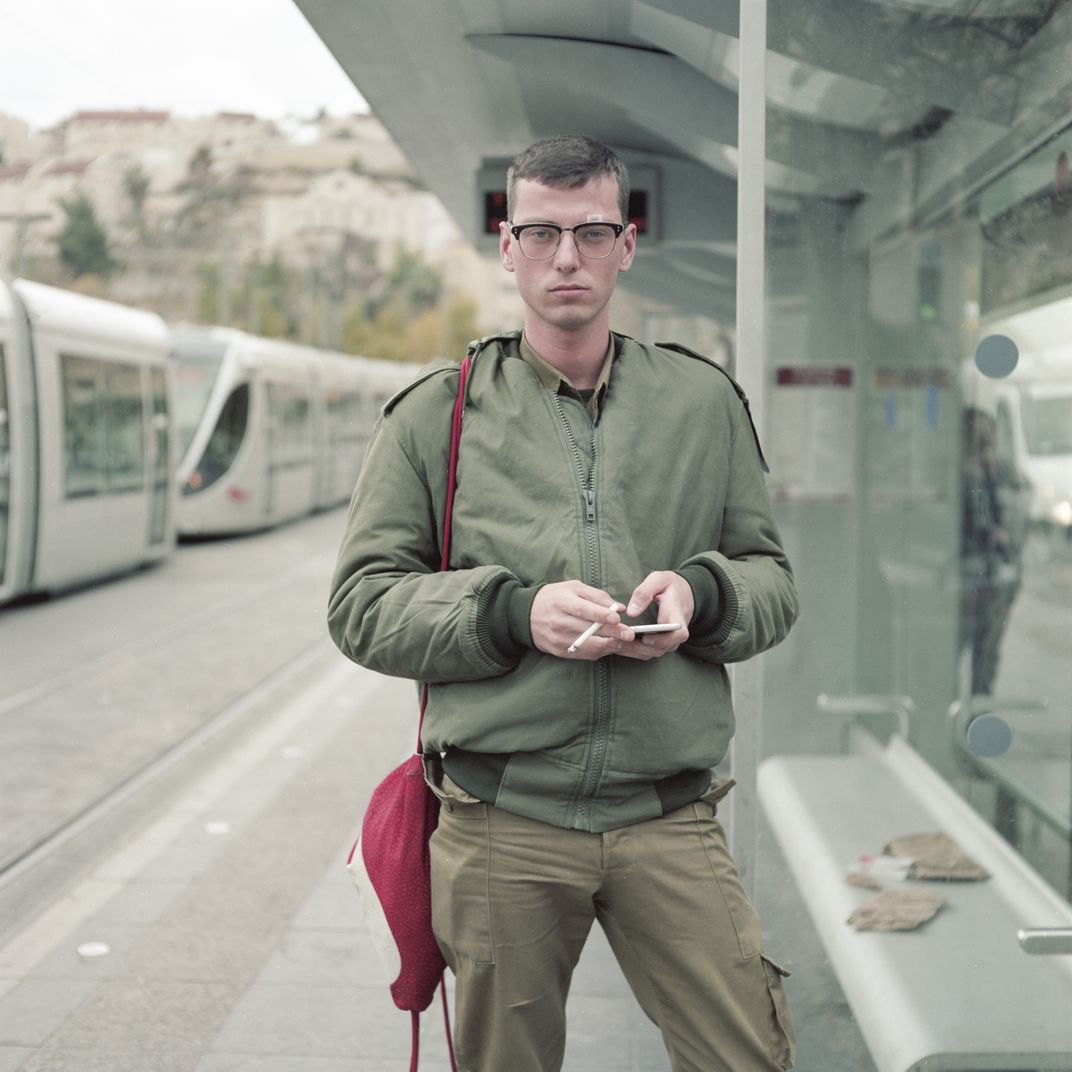 This is a part of an annual project which documents Jerusalem’s Citizens, by a journey through the different stations of The Light Train of Jerusalem, passing through religious and non - religious jewish and arab neighborhoods. There are 23 stations, between them: Mount Herzl, Beit Hanina, Shivtei Yisrael, Pisgat Zeev, Kikar Denya, and more. This project aims to explore and analyze the different cultures, religions and ethnic differences to which people belong and try to understand in this way the complexity and diversity of the society in Jerusalem, which includes Israeli - born citizens, immigrants, jewish/muslim/christian people and more.