Home People Traces of the Past 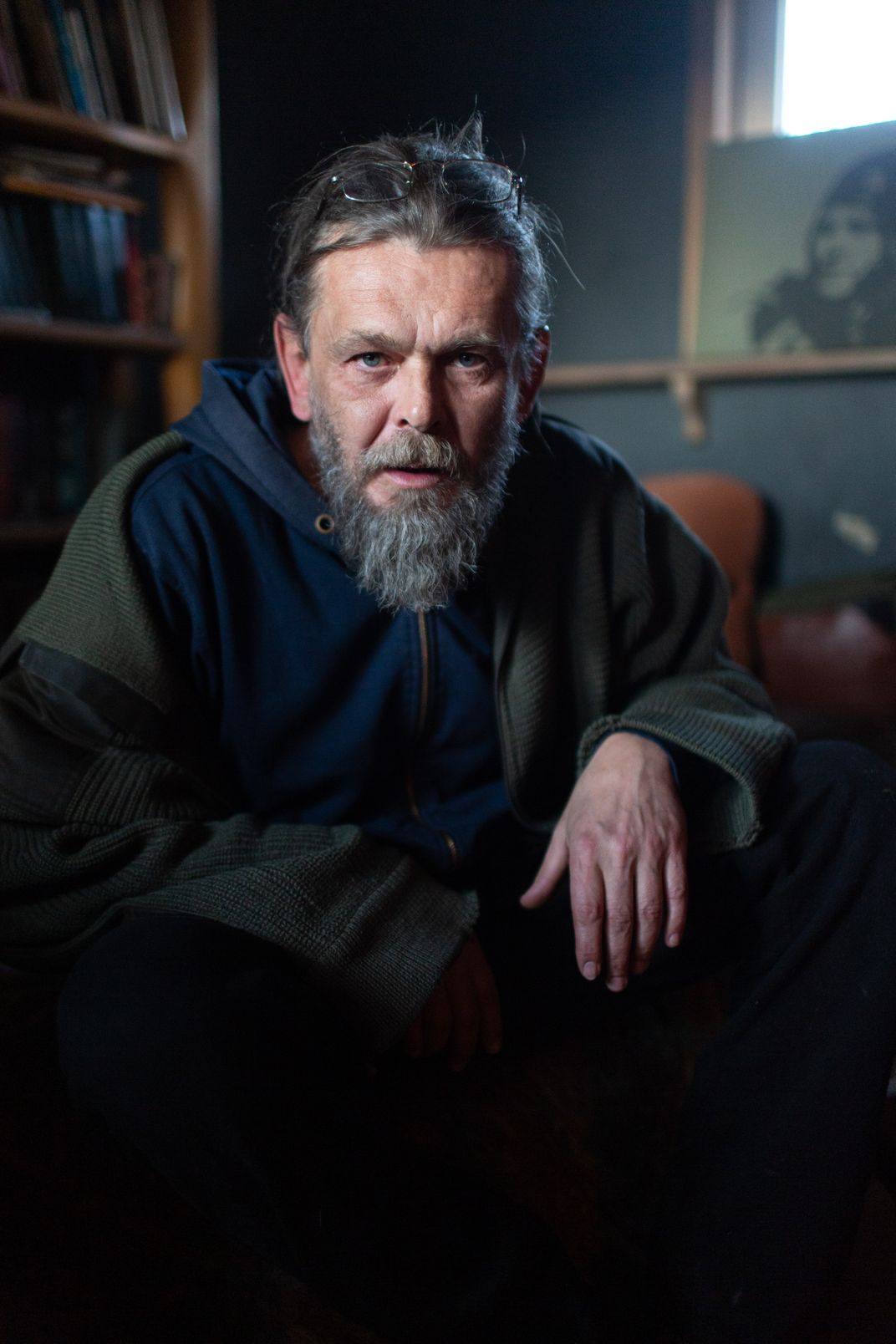 Andrei Repeshok is an artist and musician, who lives in town Lermontov. His house was built on former ore dumps from uranium mining, now they are not dangerous. History of Lermontov begins with the atomic project set up by USSR and search of the material substrates for further establishment of the nuclear Industry. Life in a town, the main purpose of which was uranium mining, seemed safe and had its advantages - supplies from the capital, high wages, better schools, and immediate proximity to the natural healing sources. The consequences of living next door to a «peaceful atom» were poorly examined and for the most part only began to be felt in the 21st century.