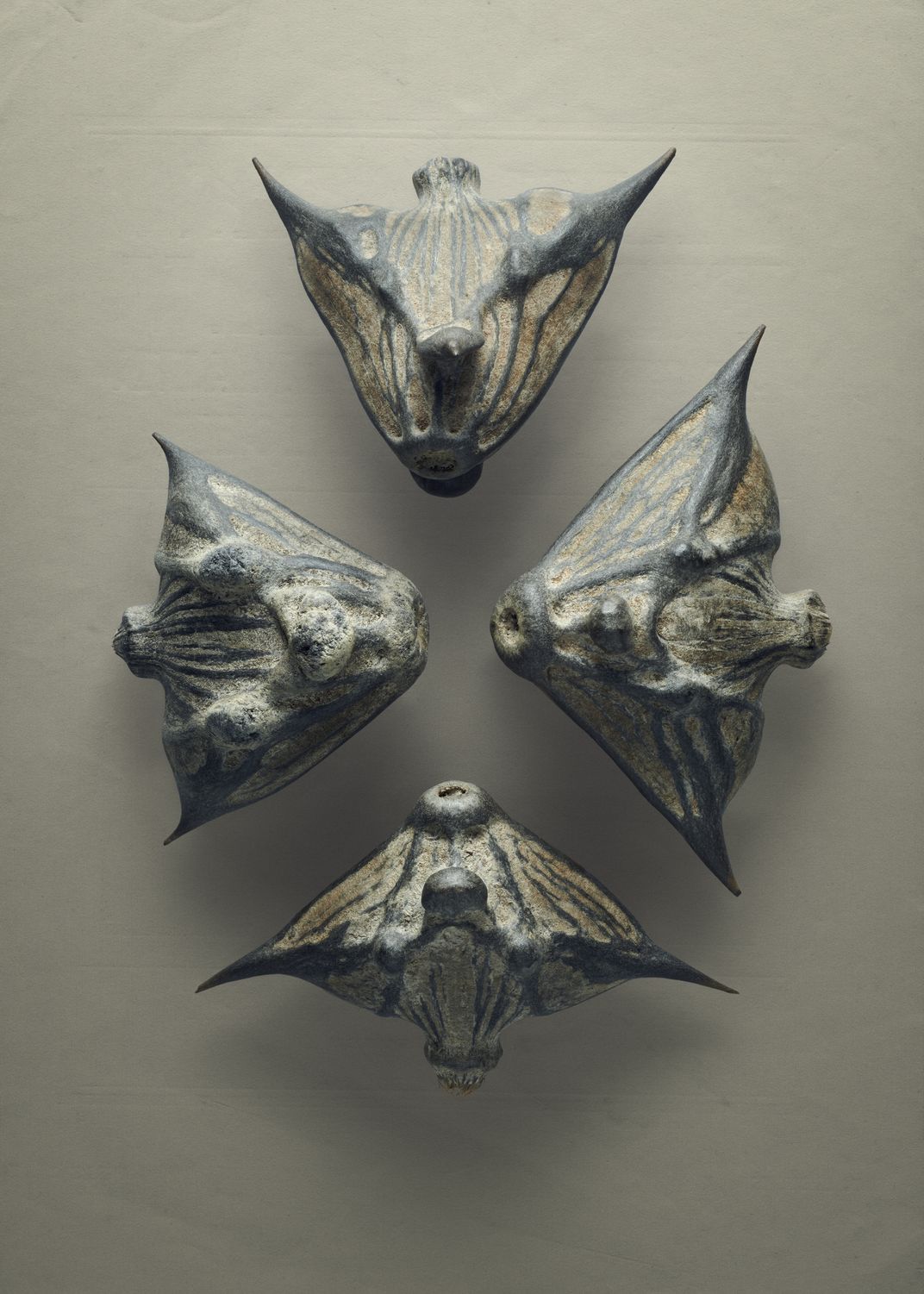 The fruit of the water chestnut is edible. As a useful source of starch and fat, it can be dried and ground into flour. It is therefore widely cultivated in the tropics and in India is called singhara. It also has the name ‘water caltrops’, because its single-seeded fruits resemble the spiky metal devices scattered on the ground to pierce the hooves of an enemy’s horse in medieval times. The spines develop from two or more of the four corners of the fruit. The form with two spines was described in 1815 by William Roxburgh from a specimen from India and given the name Trapa bispinosa. It is now recognised as a variety.