Home Travel Under the White Hills 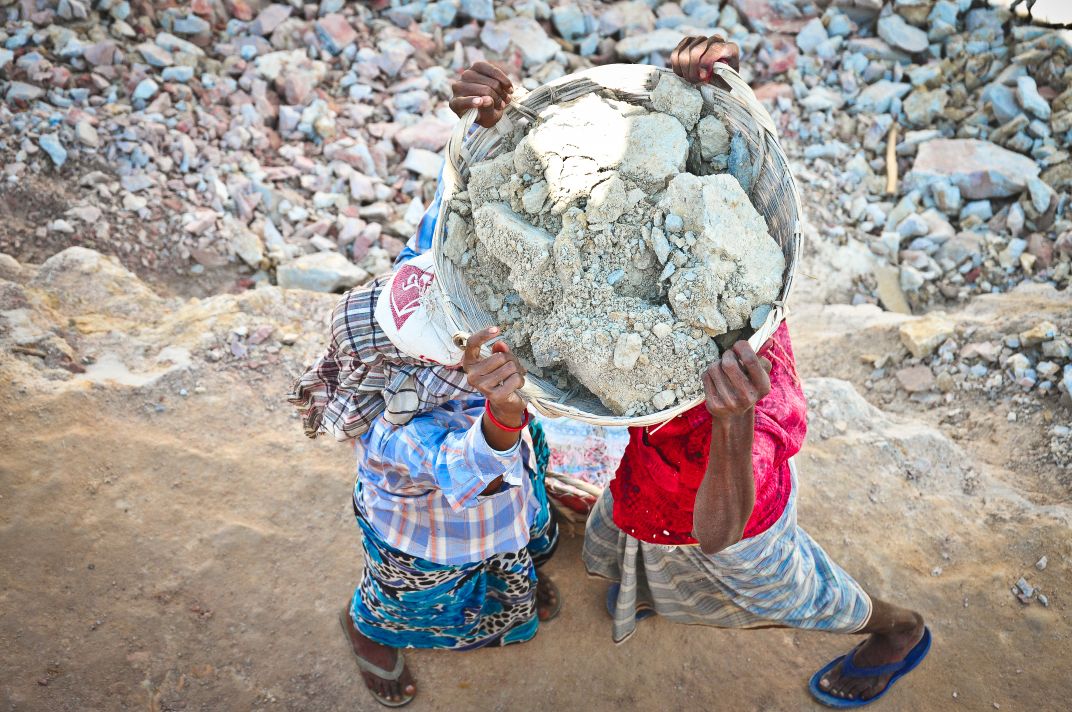 'Sada Matir Pahar' (Hill of China Clay) located at Bijoypur, Durgapur in Netrokona District. Netrakona is situated in the northern part of Bangladesh, near the Meghalayan border. Indigenous communities such as GARO and Hajang belong to this upazila. Durgapur is one of the main sources of coountry's China-clay (Sada Mati) used for various ceramic goods. A number of clay-mine workers work here, the majority of whom are Garos and Hajongs. Women's earnings however, are lower than men's earnings. If a male worker earns Tk 170 a day, doing the same work a female worker gets Tk 150 a day. Not only that there is no occupational health and safety management system. Clay-mine workers may lack knowledge of their rights and laws and are often unable to defend themselves from abusive and slavery-like practices.