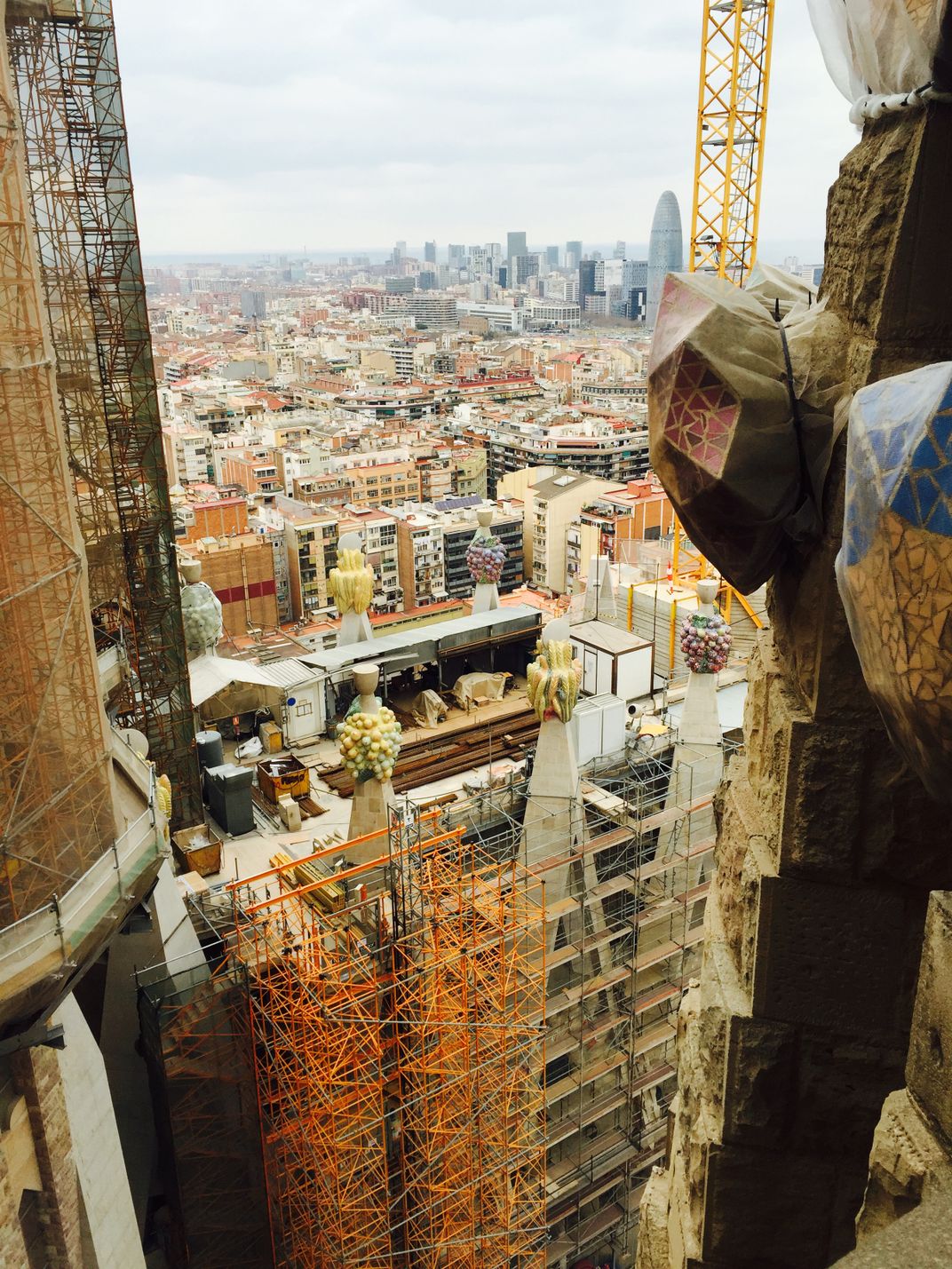 It’s the first thing that pops into people’s head when talking about Antonio Gaudí, Barcelona and even Spain. It doesn’t meet our expectation for any architectural style. It’s one of a kind. The fact that it has been under construction for almost one century and a half is only making it even more legendary. However, even an out-of-the-world piece of artwork like this will one day be finished (within eight years they say), when the true, unfinished wonder is actually beyond: the city itself.