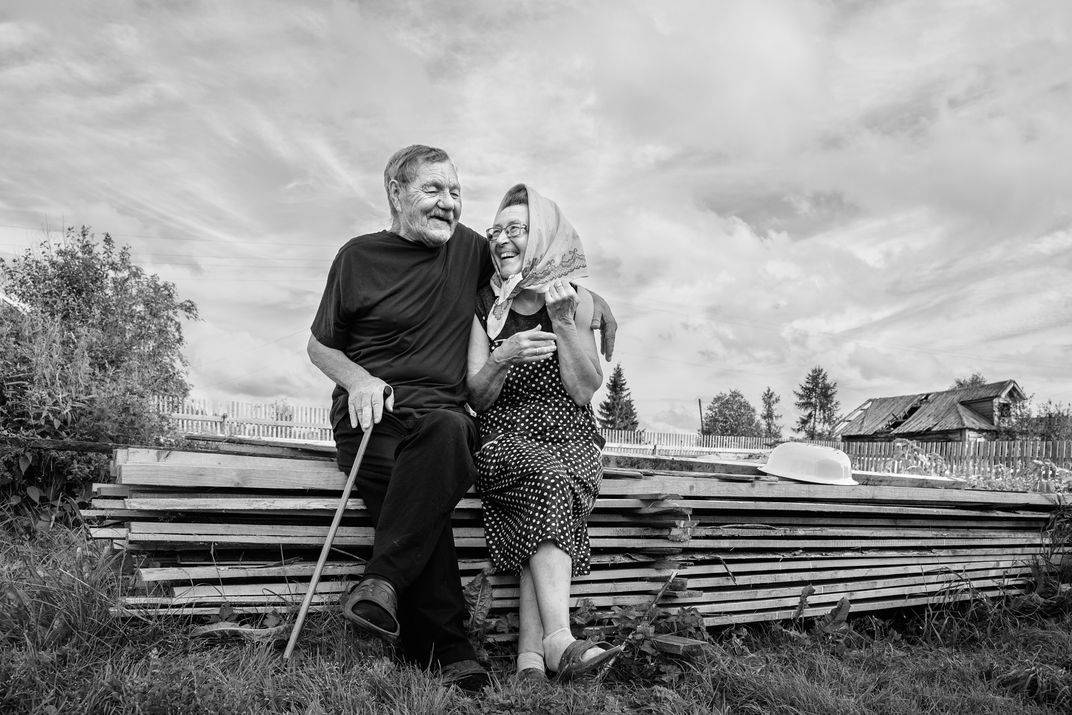 The local hooligan had to meet a bright young girl who began to work as the head of a club in the village of Malie Ozerki, Arkhangelsk region. A complete opposition: fire and water, strong Russian swearing and the holy Orthodox word! And they met in 1970. At first, Nadezhda did not like such a rude Mark, but when we met again 6 years later, something happened: either pity, or love ... And now the Kokorins have been together for 43 years. Daughter, son and granddaughter do not forget them, they often visit their parents in the village. In 1996, Mark had a terrible accident. The doctors said that he had 1 year left to live. But a miracle happened - 24 years have passed since that time! Perhaps this is thanks to the prayer of his bright Hope.