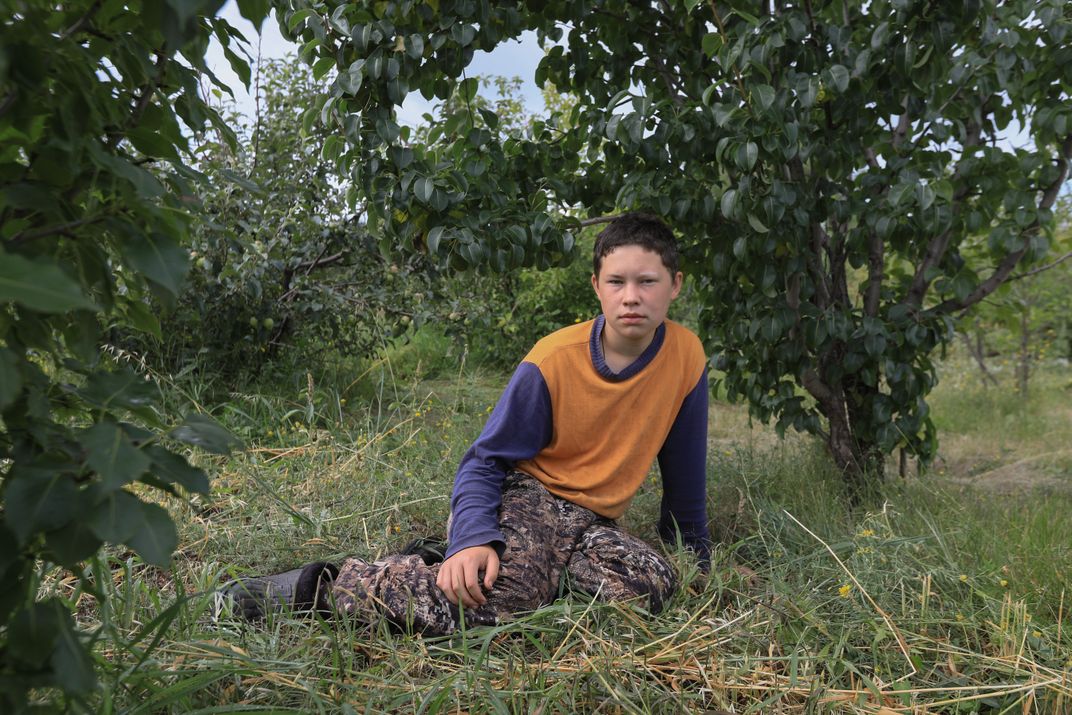 Maxim, Terekta village, Altai republic From the project Rock and Faith. Rock and Faith is a visual story dedicated to the Old Ritualist settlements in the Altay mountains of Russia. Presently, in spite of the overall fading of old traditions and lifestyle there remain communities of Old Religion preachers within those settlements. The members of such communities profess the “true faith” in its form that is identical to the original one that had existed before the Russian Orthodox Church reform was introduced by patriarch Nikon in the 17th century. Thus, the Altay region became one of the centres where Old Ritualists found their refuge and the opportunity to live freely for themselves and their descendants. The mountains that cover the terrain ensured a secure hideout and the wild nature’s abundant resources allowed for establishing settlements there.