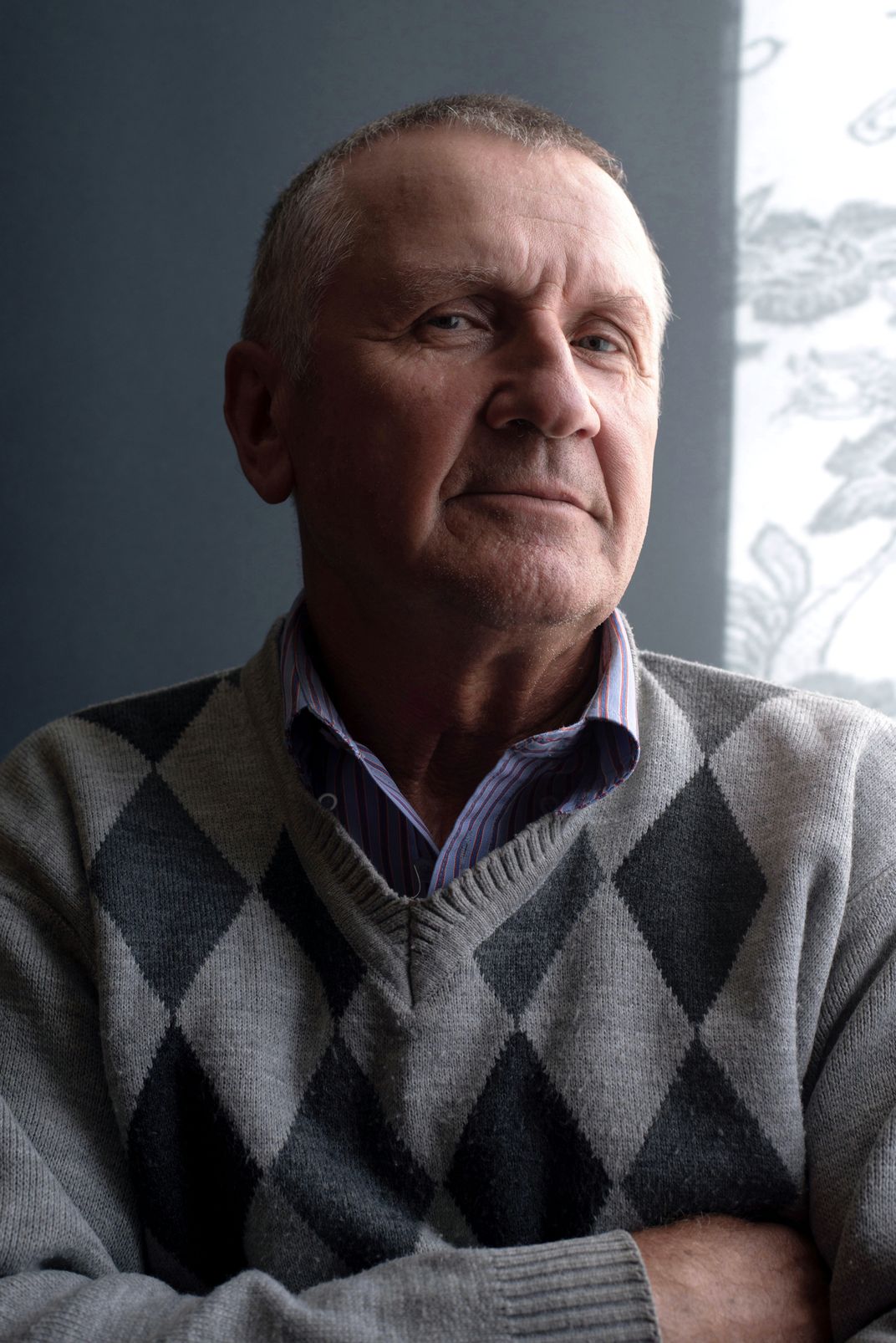 My mother was pregnant with me when she, my father, and my older sister were taken to Siberia during a secret operation, called “North”, on April 8, 1951, the purpose of which was the mass extermination of Jehovah's Witnesses. That April month like as there were almost 9,000 people. My parents were brought to the taiga in the Vynohradovsk area, Irkutsk region, a logging settlement. They were housed in old barracks, which were once stables, where I was born. We didn't have a cow, we lived very poor. My mother also did not have milk, so the first 3 years were very difficult, I lived on Siberian teas. Because of this, I still have problems with my stomach because of a hungry childhood. The most difficult years of my childhood were the years of boarding school, where there were mostly children from disadvantaged families. It was a real children's prison. There, my peers set my legs on fire, poured cold water on me, beat me and mocked me in every possible way, it was a nightmare". Volodymyr left Siberia at the age of 15 with his parents. Violating fundamental human rights throughout its regime, the Soviet Union persecuted, imprisoned, sent to hard labor, Jehovah's Witnesses only because they did not compromise their worldview and refused to worship Stalin or promote communist military interests.