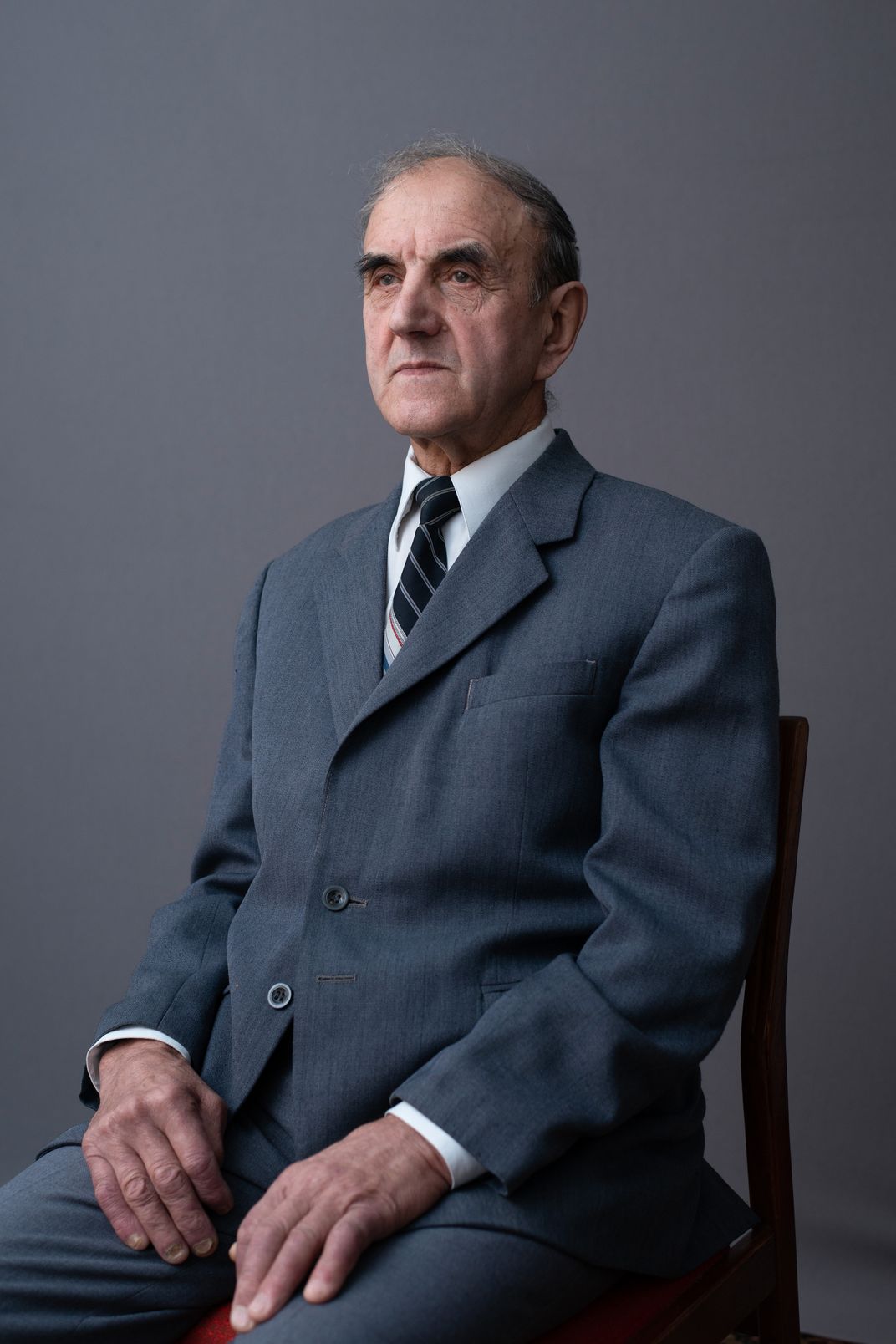 "My family and I rode in the body of a ZIS-5 truck on the main street of the village of Komariv, waving goodbye to all our neighbors who came to say goodbye to us at dawn. Among them were my friends. I was only 11 years old. At this emotional moment, we thought we were seeing our home for the last time. In Khryplyn we were put in a freight car. The smell of steam locomotive smoke mixed with the smell of feces was well remembered in the boxcar. I was very hungry because we were only fed every few days. For one boxcar was given 1 bucket of wheat porridge and 1 bucket of water, which we had to divide among more than 50 hungry people. We traveled for 19 days. We were settled in the village of Izikan. I remember that all my youth I had a big dream to eat and get full. In 1958, my letter to Khrushchev, a claim about persecution, was seen as a threat to the Secretary-General. Because of this letter, and my refusal to cooperate with the KGB, I was placed in a 1.5x2.5m solitary confinement cell. There was a very unpleasant atmosphere. I was often interrogated at night. In 1961 I was sentenced to 3 years in Siberian camps." Volodymyr was taken to Siberia during a secret operation, called “North”, on April 8, 1951. At that time almost nine thousand Jehovah’s Witnesses were exiled to Siberia where they were forced to stay for some 14 years.