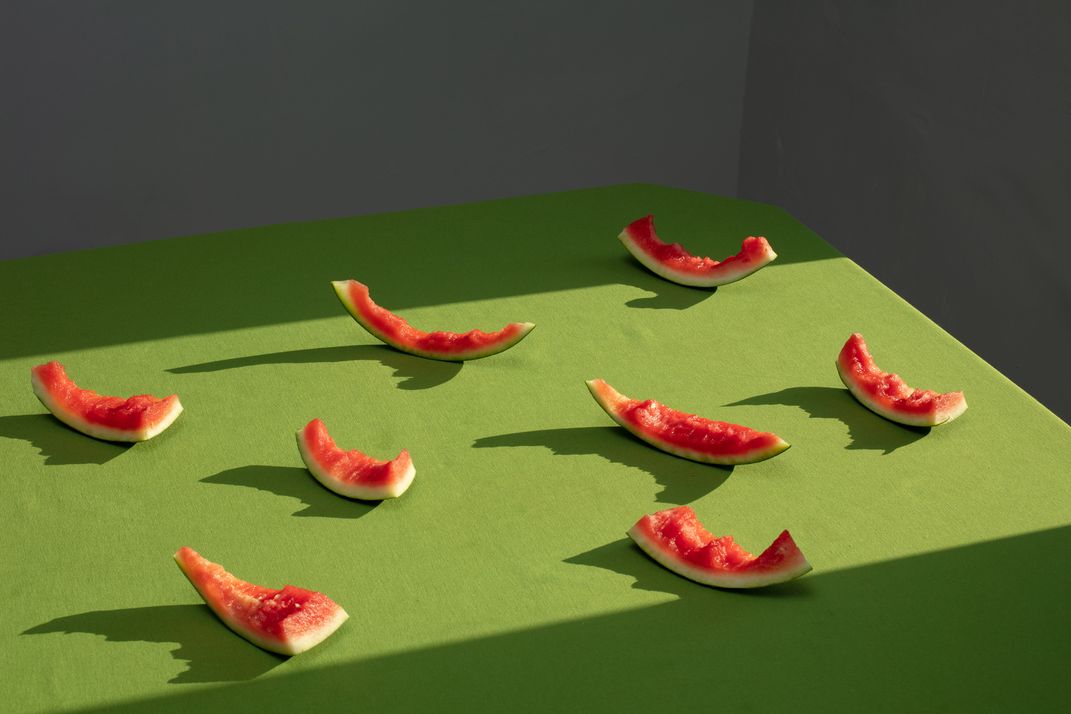 I stayed in Istanbul for a few months taking street photos.I would go out when the shadows became twice as long, and ended my search when the sun goes down behind the Blue Mosque. I tried to make a very colorful story, but I happened to be in Istanbul in August the kingdom of red. Every day, a fiery sunset invariably painted everything in the same color of the Turkish flag. I used to return to some places again and again, and every time I couldn’t recognize them, because every day the sun was moving for a few minutes and I couldn’t guess when it would reflect off one of the glass building and this solar flare would fall where I had been planning to catch it. The realization that I did not control anything just pissed me off. I spent at one traffic light for a total of 10 hours. I came there again and again until I left for Moscow. I almost cried before leaving that this was the last time I would try to catch the flare odds were not good again and I knew that would no longer have the opportunity to come the next day. I left Istanbul absolutely in love with this city and I was inexpressibly sad, I was terribly attached to this traffic light and to these pedestrians each time apologizing for ruining my picture. I decided that if I ever take a street photo again, it would happen only here again, in Istanbul, at my favorite traffic light, and if I am lucky, I’ll take the picture, where everything is perfect.