Home The American Experience What is American? 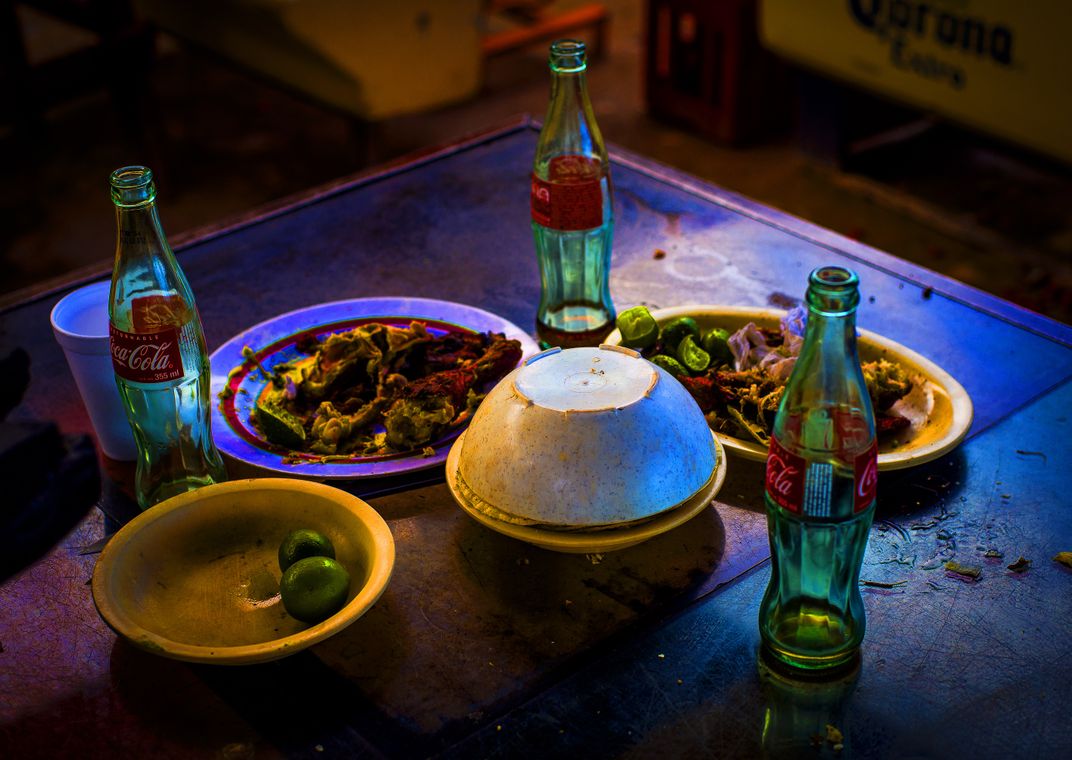 Coca Cola represents old american traditions. The food surrounding it is not very traditional. But America is ever changing. California has more Mexican Culture than American Culture. Many other states don't hold to traditional values anymore. So the question is what does it mean to be American in the Modern United States. The Answer is becoming more complex as the years go by. My opinion is there is no right answer. Its up to the person to decide what it means to be an American.