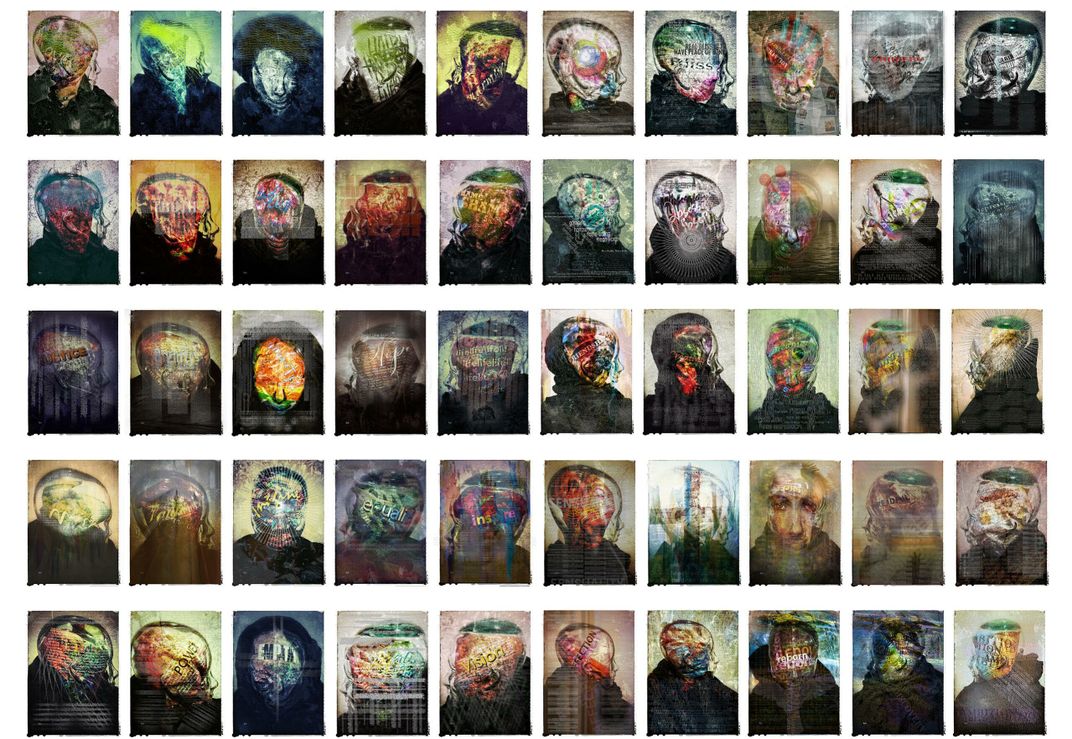 2016-2017. Presidential elections from opposite sides of the Pacific were held 6 months apart and both winners have made controversial statements about how each of their countries will be run. As a Filipino living in America, I cannot but help be concerned with the kind winners that people have elected. In the Philippines, after a year in office, thousands have lost their lives in the name of a war on drugs, and now a threat of a revolutionary government. In America, a pervasive sense of divisiveness is fostered by its equally pernicious leader. Talking of walls, certain nationalities unwelcome in its boarders, and even tweets that are senseless. These are the things that are in my head. And putting these words/thoughts, literally, in my head is to expose what people, or maybe its just me; want to say. It is also a chance for its audience to look into themsleves and realize the current state of affairs. Indeed the political landscape has caused these reactions to the fore, but what the words say are universal. They are conditions we can all feel, sans any political exercise. But despite the inhospitable climes, hope springs eternal. Words that are encouraging, even optimistic carry the torch for the future. Turning the adversarial to empathetic is a goal that would make all the effort in its creation - worth it. “Whats in My Head” takes stock of our “predicament” and makes us pine for the ideal. Txt by Willy Marbella