Home The American Experience Where Crushers Once Stood - Lincoln County 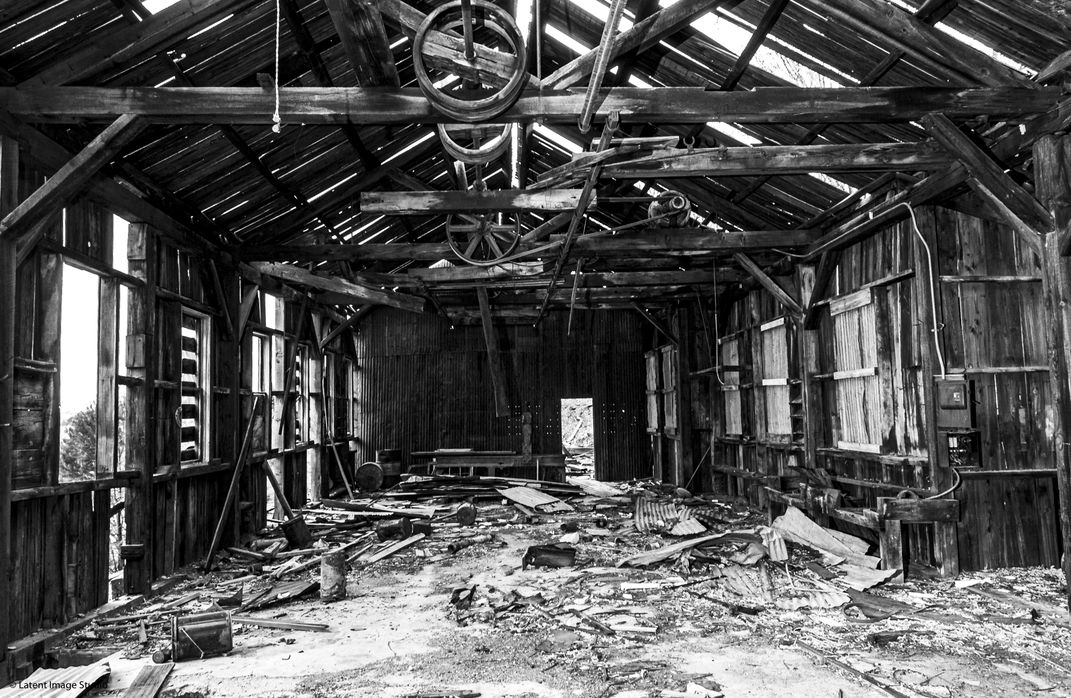