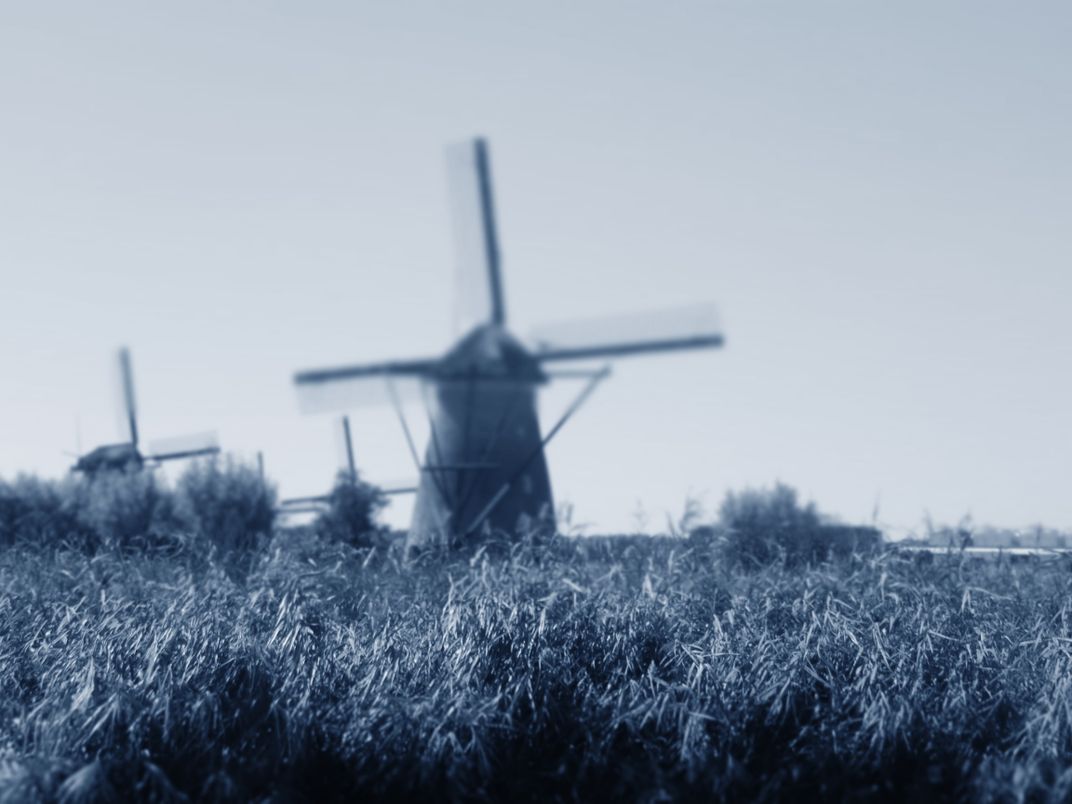 In 2005, I studied abroad in the Netherlands, and did not have the chance to experience the Kinderdijk (typical "Dutch") in it's full glory. In August of 2016, I had the opportunity to return to the Netherlands for two days. I visited Leiden, the city where I lived and studied, and finally made it to the Kinderdijk, where I was able to capture this shot. To me, this image encapsulates true Dutch culture and is deeply reminiscent of my experiences as a student and later traveler in the Netherlands.