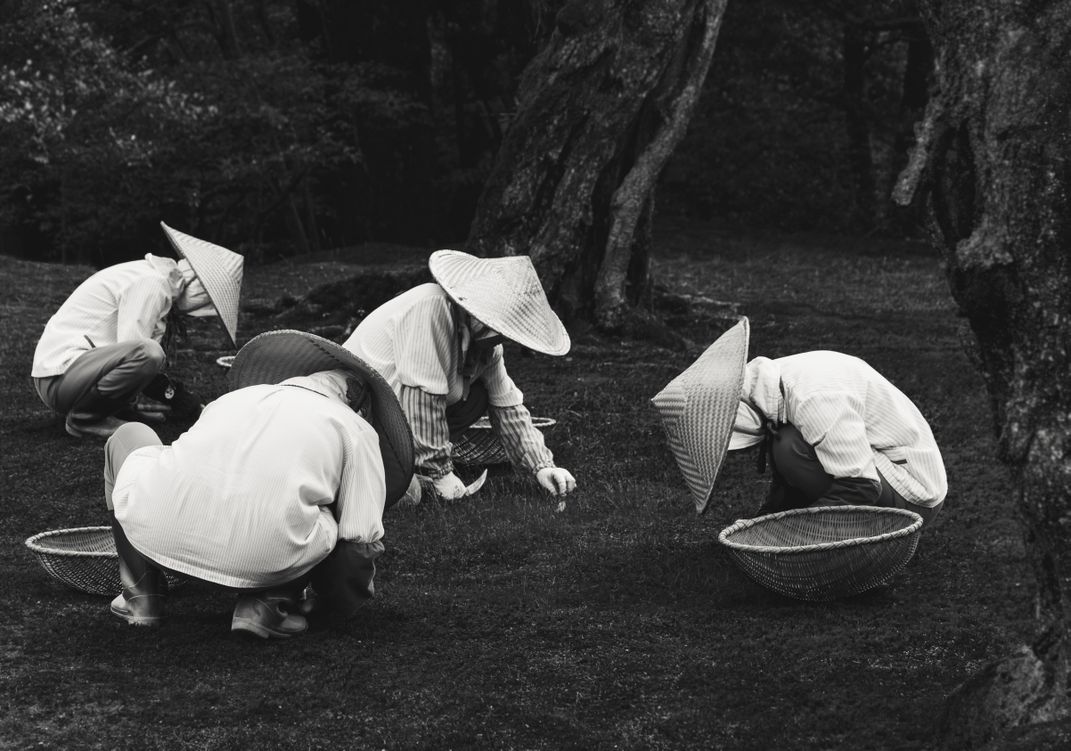 If in the West Nature is dominated and ordered through human intervention, in the East it represents a spirit, an entity that generates itself and that lives in close contact with man, animates his existence, accompanies and sometimes opposes him in a hostile way. This concept has led to a culture of respect for the natural environment and an appreciation for the ephemeral quality of all life. In Japan, Humanity and Nature represent inseparable entities, whose existences are fleeting and inevitably doomed to decay. So what is the relationship between the anthropic and the natural world? how does the work of man confronts and interacts with the surrounding environment?