Home Natural World Yes, I Do Like Polar Bears 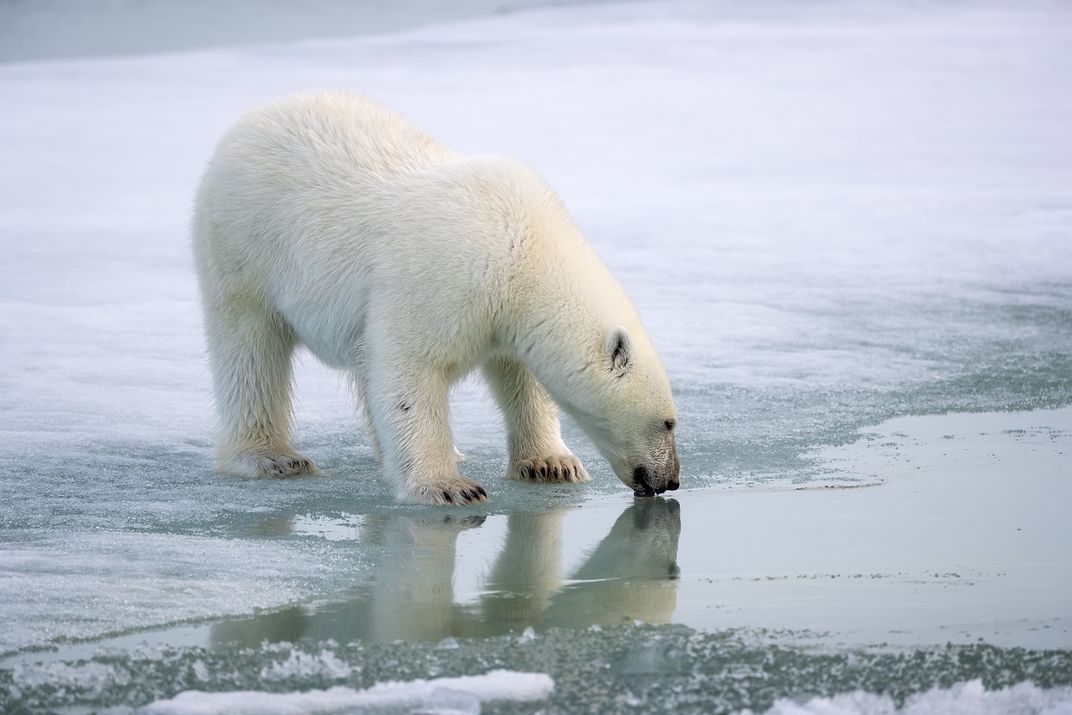 While on my trip home from Norway and the Arctic, I had a wonderful conversation with a stylish elderly lady while we waited for luggage at the checked baggage carousel at the London Heathrow Airport. I had spotted her several times on the flight over from Oslo as she was hard to miss... looking like the blonde doppelganger of Edna Mode from the Incredibles. We discussed our trips and that I had visited the Arctic to see Polar Bears. I ask her where she was from and she told me Australia. She said you sound like an American, and I responded that yes, I was a typical red-necked American. She then said, you are not one of those Trump supporters, are you? I told her that I was indeed a big fan of Trump and many of the things that he was doing for America. Her reply was, I didn't think a Trump supported would like Polar Bears. After a turn or so of the carousel producing no luggage and still in a state of shock from my last response, she asked, do you own a gun? My response left her reeling. After a while and almost in an admittance of guilt, she whispered that she had hunted rabbits and fox on her father's farm near Perth. I put my arm around her and told her that even though we would agree to disagree politically, she was very cute and she responded by telling me that we could never get married with our political differences. We both laughed. Our bags arrived and I joined my wife looking at me curiously.