Home Natural World You Got a little Something There 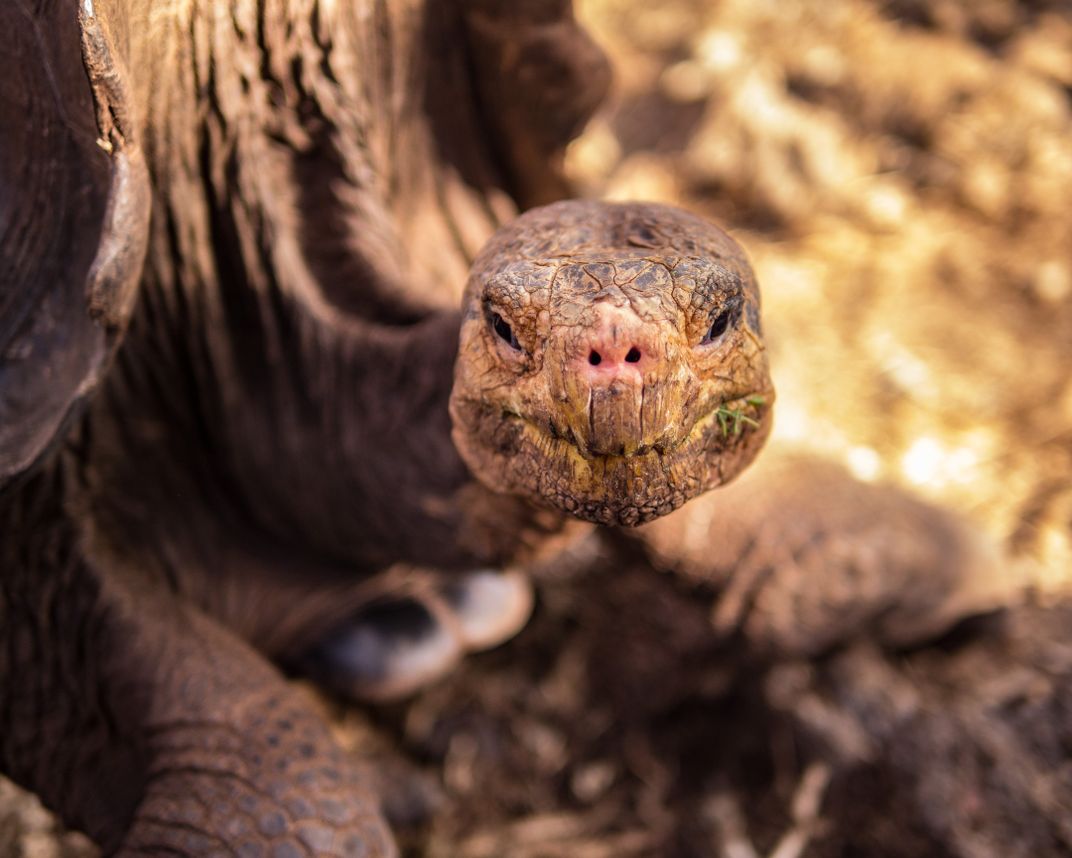 When first discovered in the 16th century, the tortoises we're immediately exploited for their meat & oil. The docile giants were particularly handy for sailors on long voyages, as they could survive as long as a year without food & water. Tortoise numbers declined from over 250,000 in the 16th century to a low of around 3,000 in the 1970s. Habitat clearance for agriculture, poachers, and introduction of non-native animals to the islands played a significant role, as well. Started in 1965, a breeding program was initiated & pulled seven of the eight endangered species back from the brink of extinction. At a population roughly 20,000 today, they are still threatened. Without our help, they would certainly plummet again.