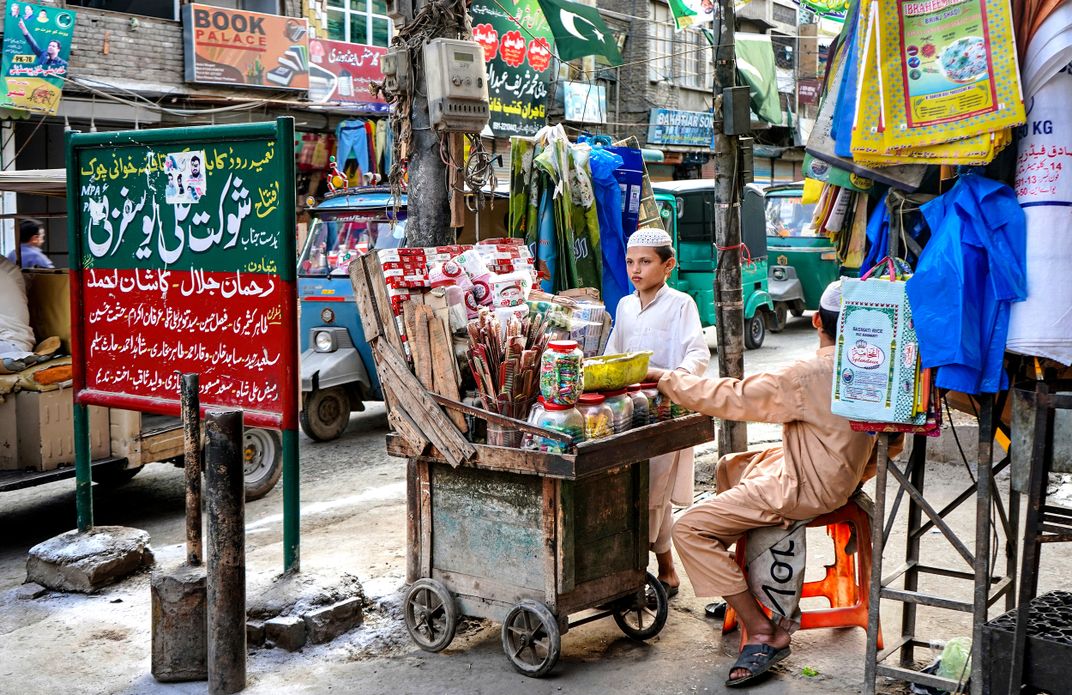 Peshawar is the heart of the NW Khyber Pakhtunkhwa province, in the border with Afghanistan. The city lies at the edge of the historic Khyber Pass and is well known for its historic and cultural values. Being an important border city the bazaars of Peshawar are the most attractive. There is always a lot of activity going on. Kissa Khawani Bazaar (the storytellers bazaar) was described in the mid-19th c. by the British Commissioner in Peshawar, Sir Herbert Edwardes, as “the Piccadilly of Central Asia”. Before the advent of radios and television, the art of professional story telling flourished in the traditional teahouses and balakhanas in the bazaar. The storyteller relied on his tongue and his imagination to earn his livelihood. The tales were partly narrated, partly sung to an audience of traders and travelers arriving with their caravans from distant corners of the world.