Home The American Experience Youth of today giving due respect 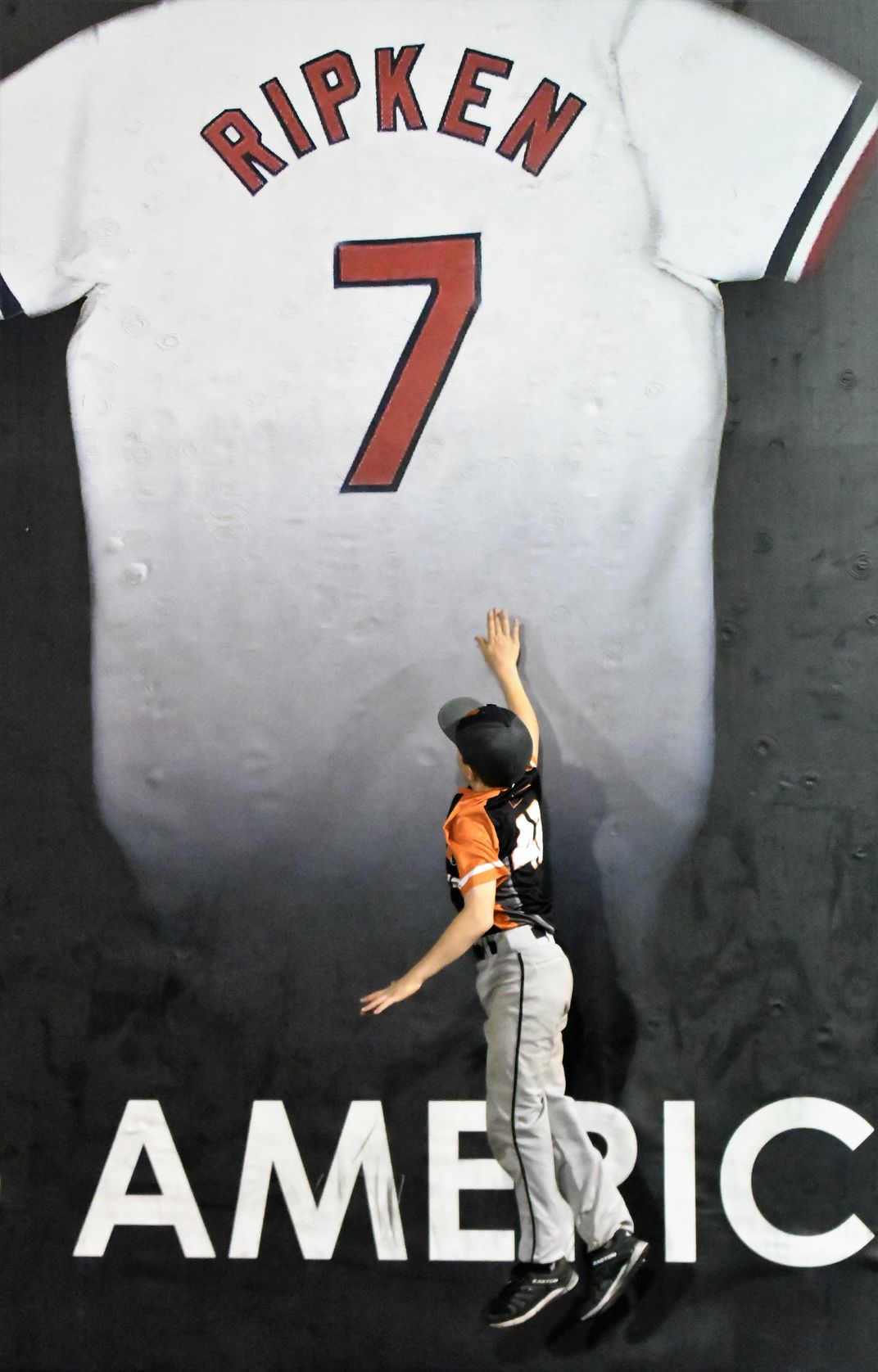 This ten year old pitcher had just closed out a very heated baseball game for the win at the Ripken Experience in Aberdeen Md. He was named Player of the Game for his success. This picture was taken as he showed his respect for Cal Ripken, Sr after playing the game on the field named in his honor. Note that this boy was supposed to play at this facility with this team the year before but was unable due to an injury. Being able to play and contribute in a big way elated him, while being named Player of the Game humbled him. He wanted to thank Cal Sr in a special way for his contribution to youth baseball and for the opportunity to be a part of the Experience.